The Southern Fried Chicks have busted out of the hen house for a night on the town with their new show, the "Cage-Free Comedy Tour!" Join the chicks for a night of free-range comedy starring Etta May, Sonya White, and Mia Jackson. Get to know the Chicks like never before! The new Cage-Free Comedy Tour features new stories, music, audience participation, singing, dancing and a multimedia show that you are sure to enjoy.

Since the debut of their one-hour comedy special on CMT, this top-grossing all female comedy tour has played to venues packed with people and laughter. Life and love in the USA has never been funnier s when these top headliners take the stage. Think Blue Collar Comedy Tour with better hair and bigger attitude! 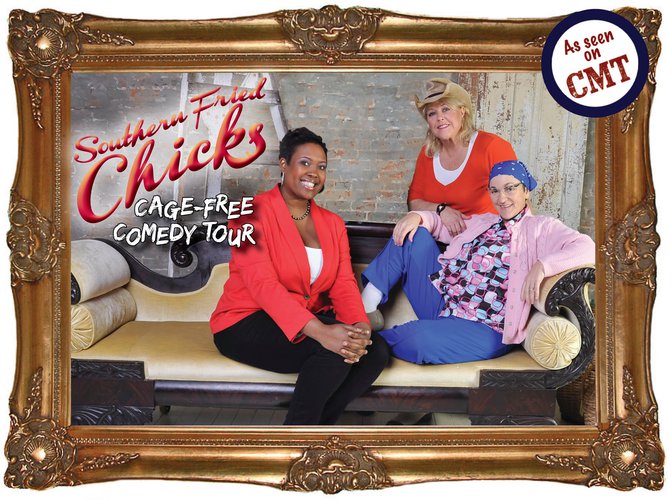 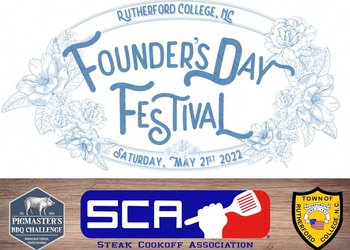 Less than a month away and we are so excited to celebrate the Town's 45th year of incorporation. Come join us for food, music, prizes, kid's train rides, axe throwing, inflatables, vendors of all kinds, and we can't forget the Steak Cook-off Competition that will be going on that day as well. 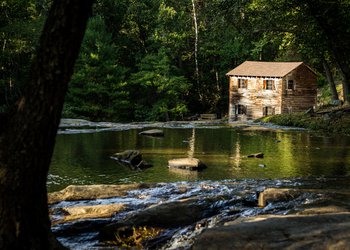 The Valdese Recreation Department will be hosting the Granville Morrow Memorial Fun Fish event. In conjunction with the NC Wildlife Resource Commission, the event will be held on May 14th, 2021 from 9:00 a.m. to 1:00 p.m.