Stepping into Burke County’s Historical courthouse is like stepping back in time. Listen intently and you can almost hear the shots fired by William Waightstill Avery, one of Burke Countys best-known lawyers, as he shot and killed Samuel Fleming in 1851. Or perhaps it is the distinctive voice of Sam Ervin Jr. as he grills witnesses during a regular court session that you imagine. Today the Historic Burke County Courthouse is home to Historic Burke Foundation and the Visitor Information Center. The North Carolina Supreme Court met at the courthouse from 1847 until 1861. Architect Frank P. Milburn remodeled the courthouse in 1903, which gave it a Neoclassical appearance. The structure includes Doric porticos and a Baroque cupola. The courthouse is the oldest in Western North Carolina and is listed on the National Register of Historic Places. 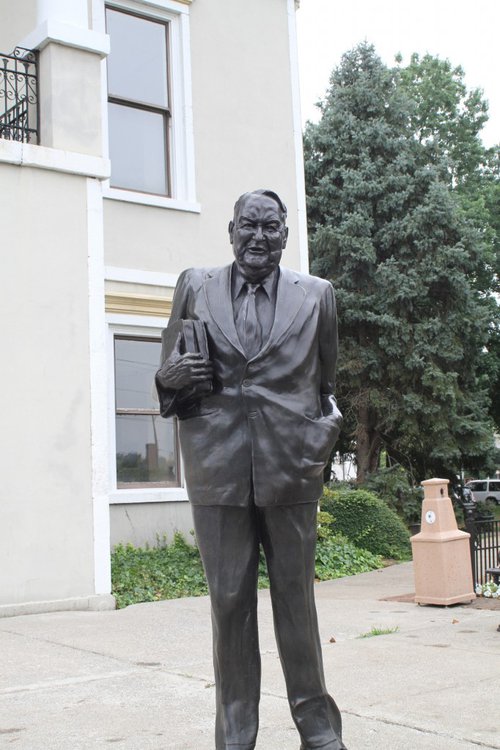 Morganton’s native son Sam Ervin Jr. was the Chairman of the Watergate Committee who ultimately exposed corruption in the Nixon White House. 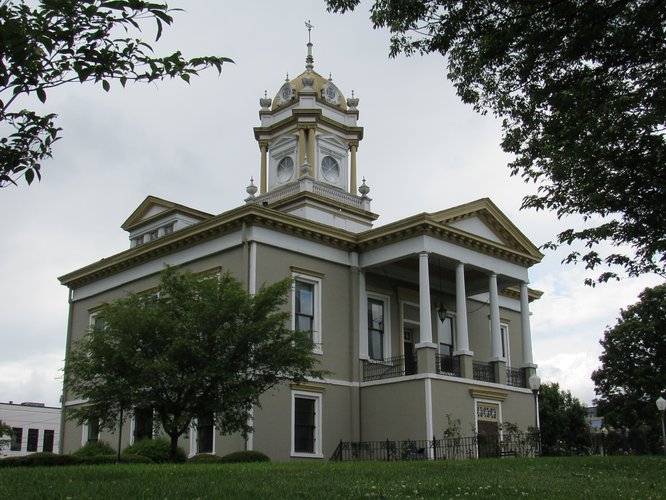 Comprised of over 500,000 acres, the Pisgah is primarily a hardwood forest with whitewater rivers, waterfalls and hundreds of miles of trails.Dispersed campsites along pristine streams are found here. Stop by the Burke Visitor Center in downtown Morganton for maps and more local information about the National Forest.

Treat Restaurant and Bar is an eatery known for its wide variety of menu offerings, served with a “layered eating” Tapas style flare. The restaurant and bar boasts a menu that features hand-crafted specials created and rotated seasonally, as well as a hand-picked signature beer and wine selection. Inspired by creativity, innovation and a deep desire to “treat” people with food and fun.

A community oriented market and cafe where food matters. Supporting local producers and selling healthy food grown in the region. Sandwiches and salads made to order.

The McDowell House at Quaker Meadows Plantation, listed on the National Register of Historic Places, is believed to be the oldest surviving brick structure in Burke County.

Unique gallery with local the work of local artists. From yard art to wood turners, it's all here.

After 12 years of service in Downtown Morganton, Uncle Eee’s is providing more than just burgers and shakes. Boasting the “best burgers outta da south.” Uncle Eee’s keep and create a family environment where people of all-types can sit down and connect over a burger fresh off the grill.

Local restaurant that features great wings, and drinks with a casual, fun, downtown atmosphere. The full service bar is open into the evening and is often accompanied by karaoke or other fun events. Come check out this family owned and operated grill in downtown Morganton!