Table Rock is a prominent mountain on the east rim of Linville Gorge and part of Pisgah National Forest (Grandfather Ranger District). It features a unique rock formation, and can be seen from over 30 miles away. The summit is accessible and 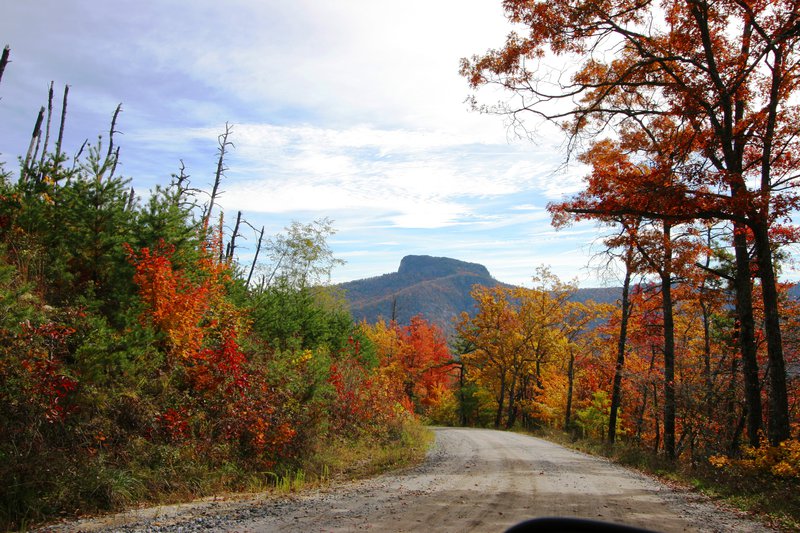 makes for a quick hike from a nearby parking area, and is also very popular for rock climbing. It is described as having a "national reputation of being the best place to climb in the Southeastern U.S.," and the "hub of climbing activity in Linville Gorge." The are no services at Table Rock. Take everything with you including drinking water. There is a picnic area and vault toilets. The last 1.5 miles of the road to Table Rock is closed annually from January 1 to April 1. 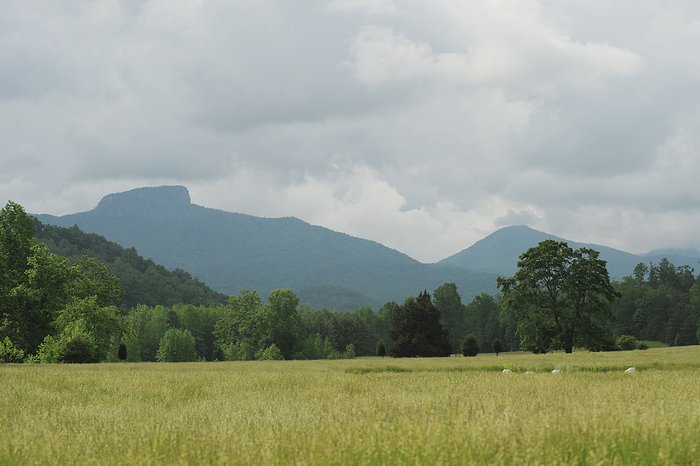 Serving up BBQ and Breakfast. Catering all occasions. $5 Smoking Hot Deals served all day, every day!

Salon and boutique clothing store in downtown Morganton. Go for all your hair, makeup, clothing and accessory needs!

Alexander Brooke is a modern yet free spirited women’s boutique for all ages-located in the heart of Downtown Morganton, NC.

Restored to its 1916 appearance, The Depot Museum contains an extensive collection of 19th and 20th century railroad memorabilia, including a 100-piece collection of dining car tableware, a brass bell and a head lamp from the age of steam locomotives.

The Overmountain Victory National Historic Trail commemorates the patriot unification, march and battles leading up to the Battle of Kings Mountain. Portions of the trail can be visited in any season. It includes sections of walk-able pathway, a Commemorative Motor Route, affiliated historic sites and museums, and wayside exhibits.